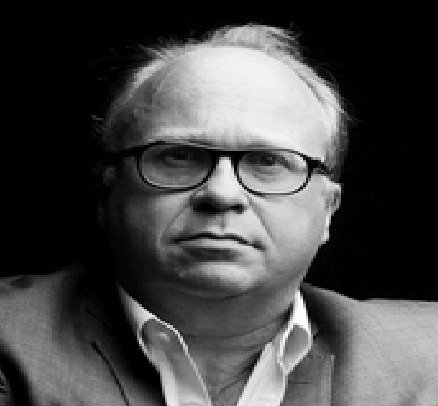 Emmanuel Sordet spent part of his career as Legal Director for the Lagardère Group (1996-2001), then for Deutsche Telekom as General Counsel and Legal Director of T-Online and Club Internet (2001-2003). He launched and acquired many startups such as Softec, Plurimedia or Istar. He sold Club Internet, a French ISP, to Telekom for 1.2 billion euros.

A lawyer since 2003, he joined the Denton Wilde Sapte law firm from 2006 until 2009, where he became a partner for the TMT department in 2008. In this position, he organized several LBO and MBI and assist many clients in acquisition or selling processes.

From August 2013 to May 2015, Emmanuel was Chief Corporate Executive Officer Counsel of Telecom Romania and Telekom Romania Mobile; A 1.2 billion turnover group of companies. He worked on the listing of the group until the government stops the process asking for more evaluations.

Since then, Emmanuel has been a lawyer to the Paris Bar and is the counsel of several companies in the IP, Telecom, Luxe and Sport industries. He assists clients on M&A and commercial matters. He also developed a cross border activity to help  French clients to invest in Romania and Romanian clients to develop activities in France. In this perspective, he joined SLV legal in Bucarest.