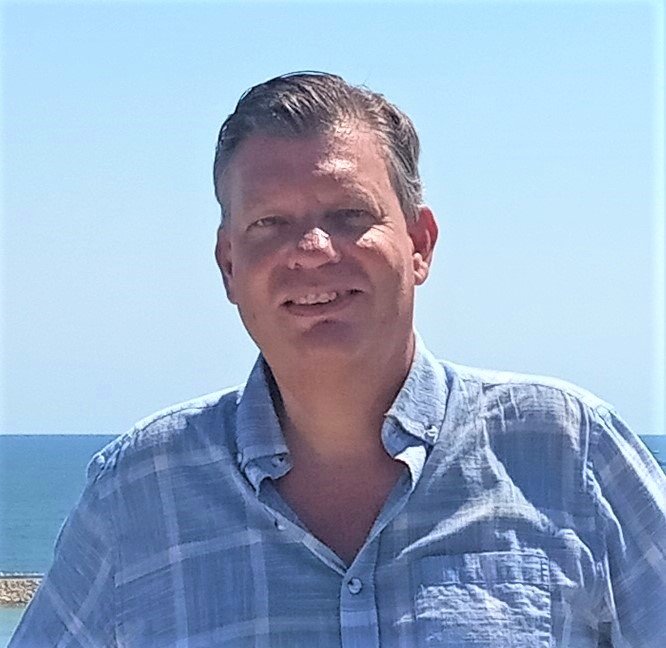 Software engineer in 1982 from INSA (Institut National des Sciences Appliquées) and graduate of Challenge+ entrepreneurship program of HEC Paris.
New technology specialist and visionary since 1984 in France and Silicon Valley since 1986.

Head of customer's big data at Societe General from 1984 to 1990. Founder with Jean-luc Lagardère in 1990 of both our first startup G2i and G2i Inc, as an IT expertise branch of the Matra Lagardère group (sold in 1996 then integrated into EADS/Airbus).
In late 1996 he was appointed to a strategic mission by the French minister of foreign commerce, Jacques Dondoux, to assure the deal between France Telecom and the Romanian government for the promising cellular telecom market.
Thus he found Eurotech in 1997, to train and transform 2.000 non IT engineers in three years at Internet technology for Atos and BNP. The company with 400 engineers and a turnover of 5 million euros was sold in 2000 to Team Partners.
After other startups founded after 2000 in the Netherlands and France, he managed from 2006 the Romanian office of Altran.
Co-founder in 2009 of SSL Europa, the electronic certificates specialized partner of Opentrust/Keynectis sold to Docusign in 2017 the worldwide electronic signature leader.
Since 2018, he is involved in EuropaCom in Paris with a new marketing concept of disruptive innovation dissemination.
He was involved from 2017 to the promotion of the French Tech in Romania, and he founds in 2018 the ONG Tech Station, a new digital startups accelerator model in the east European countries.
He co-founded in 2019 and he is vice president of the new labeled French Tech Bucharest.
He was reelected in 2021 "Conseiller des Français de l'étranger" for a 5 years mandate in Romania and Moldava.